There is a significant amount of symbology that is assosiated with Good Faith Paradigm's presentaiton. The Christian symbology may be the most important religious/spiritual symbology we offer, our "genuine" divine guidence. We hope you enjoy internalizing these miracles as much as we do. 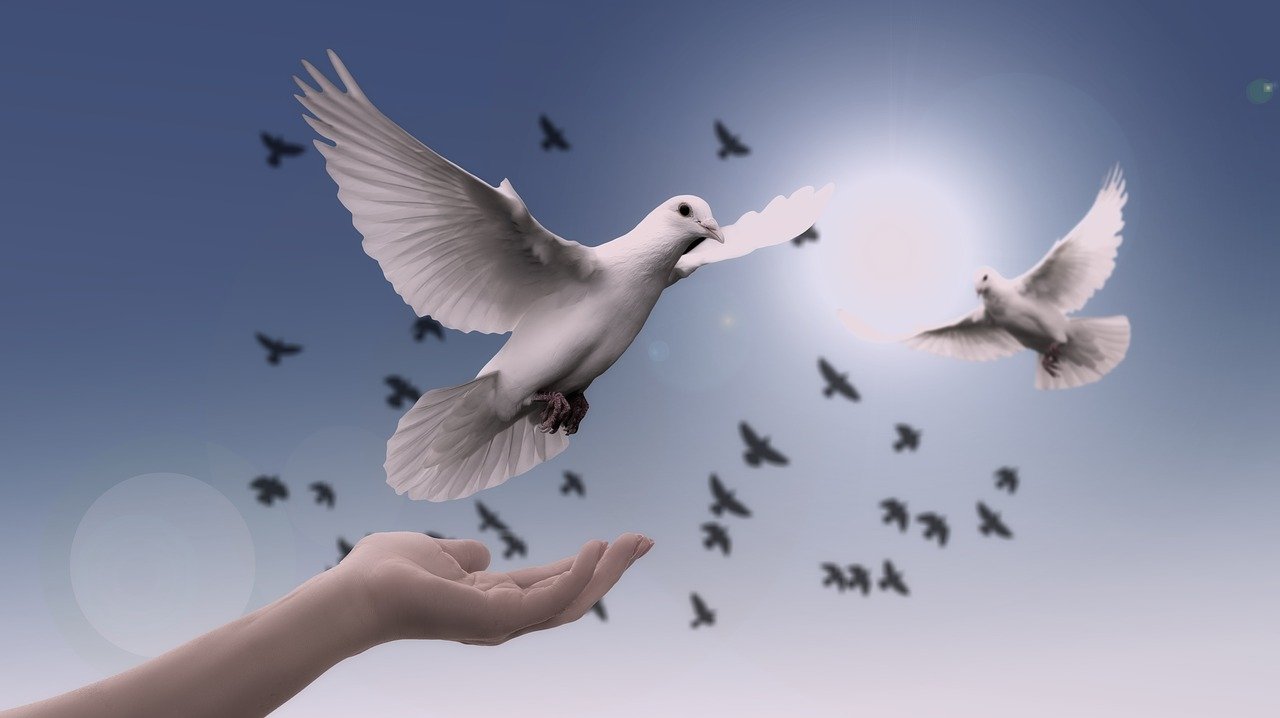 What Good Faith Paradigm propositions is a modern incarnation of “The Light of God.” Whereas traditional religions position themselves as “The Word of God,” we seek to strengthen that claim. The pinnacle of our Light is Christ and we are inculsive of just about every ideology there is. There are many religious stories that espouse miracles, some of these are included in multiple religous doctrines.“The Word” makes “The Light” shine.

Judism and Christianity both contain the story of Moses recieving the Ten Commandments from the burning bush. This is one of the fundamental tenents for the Isrealites exodus from Egypt, and clear analogy to this revelation can be made to the “The Light.”

The exper­ience of Moses at the burning bush is a kind of story that is known as a “theophany” — a display of divine power. Typically in the Bible it is accompanied by certain signs, such as wind and fire, and often on a mountain. The story of the burning bush is all of that, but in a manner different enough to be memorable.

The burning bush represents the holy and the otherworldly. Fire is often used to indicate the presence of the divine. For instance, we have fires, as candles, in church. Fire is pure energy. Yet here the fire does not consume the bush, it is an otherworldly fire.

Parting of the Red Sea

Clearly the images are taken in a tunnel, a tunnel situated in a salt-water aquarium. It is a stretch, but as we point out, innovation had to occur before this was even an analogy that could be articulated here in the 21st century.

“And Moses stretched out his hand over the sea; and Jehovah caused the sea to go back by a strong east wind all the night, and made the sea dry land, and the waters were divided. And the children of Israel went into the midst of the sea upon the dry ground: and the waters were a wall unto them on their right hand, and on their left” - Exodus 14:21-22

The Father, Son and Holy Spirit

We believe in one living and true God who is the Creator of heaven and earth; who is eternal, almighty, unchangeable, infinitely powerful, wise, just and holy.

We believe that the one God eternally exists in three Persons: the Father, the Son, and the Holy Spirit; and that these three are one God, co-equal and co-eternal, having precisely the same nature and attributes, and worthy of precisely the same worship, confidence, and obedience.

John 14:26 But the Advocate, the Holy Spirit, whom the Father will send in My name, will teach you all things and will remind you of everything I have told you.