A new era is approching. Religion and faith has captured a voice that competes with the most advanced scientific understanding of the modern era. This is a short introduction into the compelling arguements for the natural ways of life. 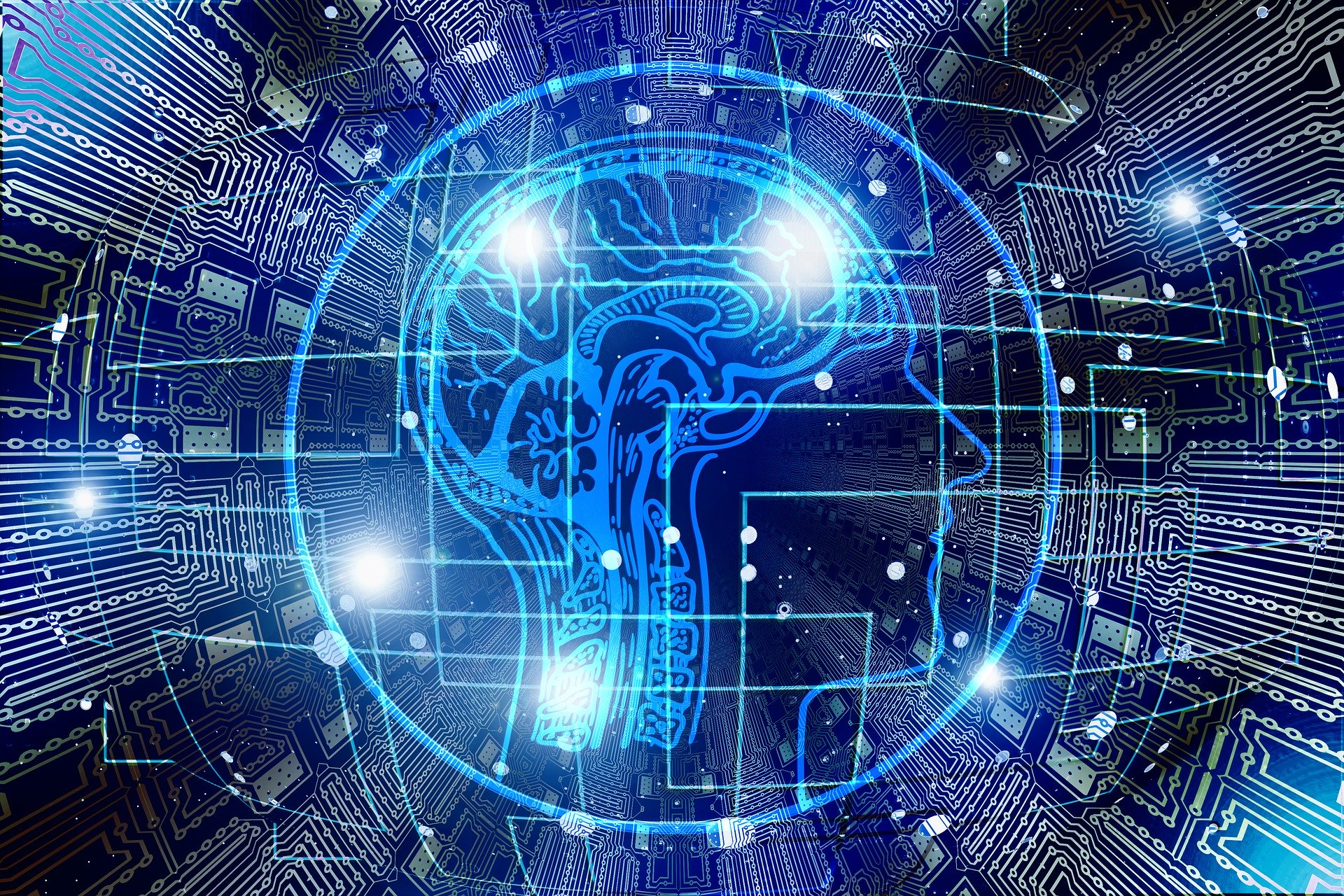 There are many exciting innovations occurring in society in the 21st century. Good Faith Paradigm is honored to be among some of the projects that are impacting people’s lives in a manner that could shape how we think about and perceive each other and our environment.

In our inaugural blog post, we want to address an innovation that has historically been criticized by science. That innovation pertains to the eternity of the soul. It’s one of the most enchanting uncertainties that has captured the imagination of people for thousands of years, it has also been a target of non-belivers as the greatest scam of religion. As it turns out eternity is not a scam.

As it turns out, documneted religion is one of the best references we have for validating what the sages of the years past intuitivly felt. We have tangible assets to make those comparisons now - the Harps of God and images we’ve described as “The Miracles of The Holy Spirit.”

These relativly new sacrements will stimulate a new era of enlightenment in philosphy, theology and mathmatics.

The Science and Technology Solution

There are many who believe that we will one day be able to extract memories from our mind and upload them into a digital realm, this is called whole brain emulation, thus extending our consciousness until the battery pack sustaining our life expends all of it’s power.

Taking a mind and offloading it to software is consistent with physics, and it is something I think will be done in this century - Martin Rothblatt

What full brain emulation fails to do is account for the moral implications. This destinty is something we feel is better left for the divine to decide. We do not think these collection of sacrements came to be in this particular point in time for nothing.

It’s not so much different than the immortality of the soul from a traditional religious perspective. Good Faith Paradigm brings a renewed natural observation for humanity to internalize as the future fast approaches.