The future of Dallas, Texas is bright. In the spiritual battle for hearts and minds, a manifestation of a magnitude never observed occured at the Dallas World Aquairum in the heart of downtown in 2005. The religous and scientific symbology related to the images captured is stunning. Additional sacraments produced attest to the intent of the miracle of the initial manifesation. The Holy Spirit's guidence every step of the way can be interpitated in the vital dance of light and dark. 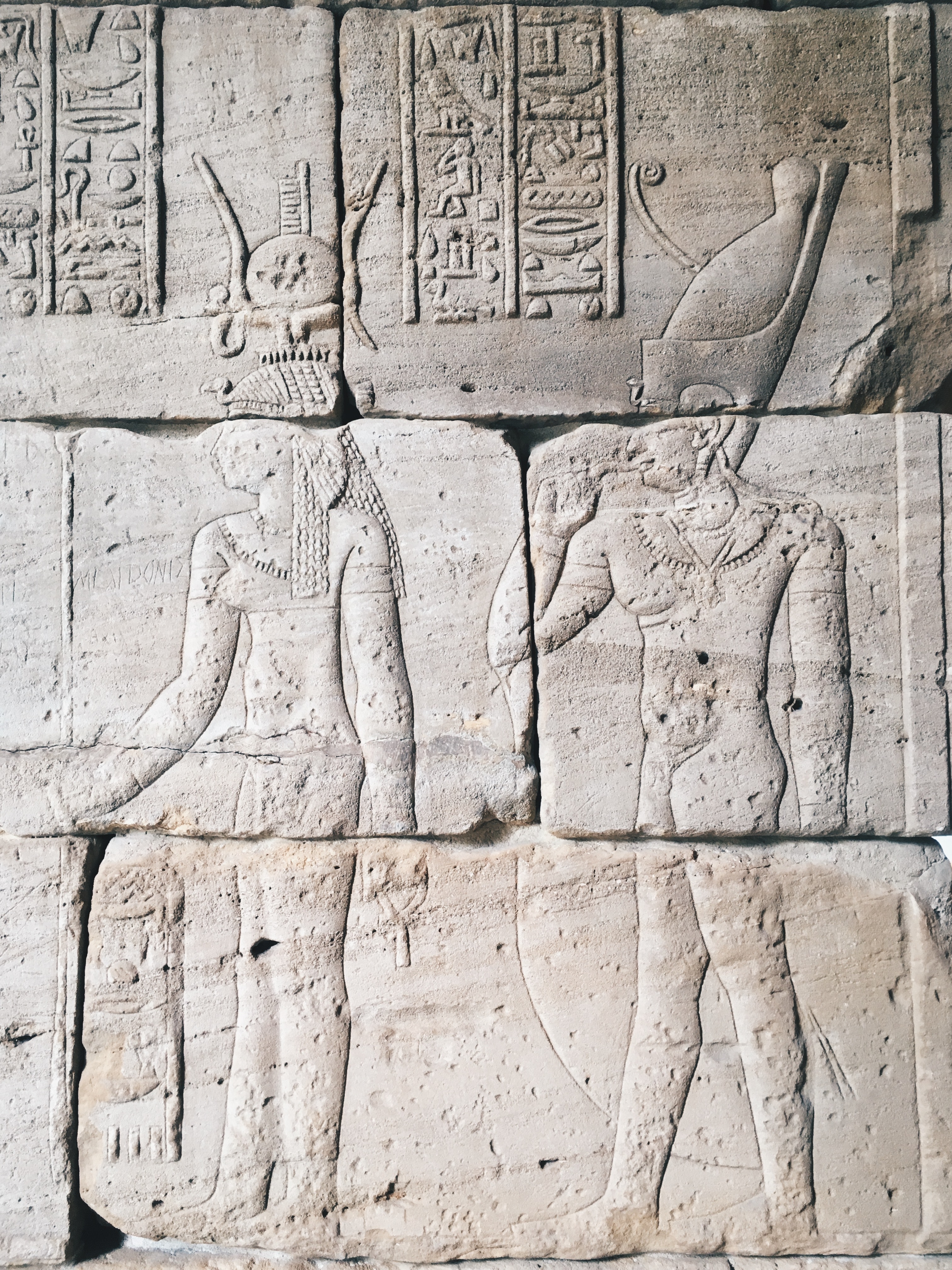 The Earliest Records of Humankind

Admittedly, Christianity has a gravity to it unlike any other scripture passed down through the ages, it’s influence on the perspective we put forth is undeniable. For the life of it, it is proper to fully explore the trail of consciousness that bloomed throughout the Mesopotamia and Fertile Crescent Valley that compliments this incredible narrative.

The very first written records were pictographs. This is what tribes used to indicate good hunting grounds and stories of battles to the initiated. This realization has been a cornerstone in Good Faith Paradigm’s effort to bring awareness to the images we’ve postulated as having either: 1) a significant manifestation at the highest orders of divinity, or 2) a significant emotional and psychological presence.

One of the oldest surviving text is the Epic of Gilgamesh. The 2100 BC epic tells the story of one, “He who saw all, who was the foundation of the land, who knew (everything), was wise in all matters: Gilgamesh.” It is suspected that the oral stories of Gilgamesh told to those who traded throughout the Fertile Crescent Valley was the origin of the creation story, as there are multiple plots that have parallels.

Firstly, the story of Enkidu/Shamhat and Adam/Eve both contain elements of being created by the soil and living amongst the animals. However, it is the story of Ninti - the Sumerian Goddess of Life who was created by, Enki - get this, Sumerian God of Water to heal him after eating forbidden flowers, but both of the prior stories include being tempted by a seductress, covering of the nakedness and being cast from their realm.

Secondly, there is a rare proverb by Siduri in the epic that is used by the author of Ecclesiastes, and that is, “A triple-stranded rope is not easily broken.”

Lastly, another strong correlation is Noah’s flood story. In a 2001 Torah commentary released on behalf of the Conservative Movement of Judaism, rabbinic scholar Robert Wexler stated: “The most likely assumption we can make is that both Genesis and Gilgamesh drew their material from a common tradition about the flood that existed in Mesopotamia. These stories then diverged in the retelling.”

The progression of pictographs evolved into hieroglyphics. Hieroglyphics were much more structured and conveyed a written record of the Egyptians.

Although there isn’t a known flood story contained in the Egyptian writing, there are many parallels to the creation story that forms the basis of Abrahamic religions. It’s postulated that Noah’s son or grandson founded Egypt, and it is well known that Moses was raised in Egypt and was initiated to the teachings of Egyptian royalty.

Miracles of the Holy Spirit

The images taken at the Dallas World Aquarium has analogies and metaphors that can be associated with many of the stories found in the ancient texts described, but there are several that have strong correlations to those found only in the bible.

One of the earliest watershed epiphanies was one that was described in Revelations 15:1-2, describing a sea of glass mingled with fire.

1 And I saw another sign in heaven, great and marvelous, seven angels having the seven last plagues; for in them is filled up the wrath of God.

The awareness of this revelation was awe-inspiring and over the years there have been many more similarities weaved throughout the social media presentation we’ve maintained. Another favorite is Isaiah 60:19

“The sun shall be no more thy light by day; neither for brightness shall the moon give light unto thee: but the LORD shall be unto thee an everlasting light, and thy God thy glory.”

Lastly, a description of a man caught up in the 3rd heaven in 2 Corinthians 12, invoking what could be interpreted as the Lords prayer.

“1 It is doubtless not profitable for me to boast. I will come to visions and revelations of the Lord: 2 I know a man in Christ who fourteen years ago—whether in the body I do not know, or whether out of the body I do not know, God knows—such a one was caught up to the third heaven. 3 And I know such a man—whether in the body or out of the body I do not know, God knows— 4 how he was caught up into Paradise and heard inexpressible words, which it is not lawful for a man to utter. 5 Of such a one I will boast; yet of myself I will not boast, except in my infirmities. 6 For though I might desire to boast, I will not be a fool; for I will speak the truth. But I refrain, lest anyone should think of me above what he sees me to be or hears from me.”

The extension of time from the moment these images were captured witnessed the creation of two additional relics - the Harps of God and the Golden Plates.