We offer a piece of mind. You believe in god. You are not crazy. You support scientific verification. You are not faithless. We need things to make sense to us, all the lows and all the highs of life, the roller coaster of the nuances of living.

The Trinity is found in many different world religions. With in the Christian religion, the Trinity is composed of God the Father, God the Son (Jesus), and God the Holy Spirit. The Second member of this Trinity is God made Man. Jesus is God incarnate, who walks the earth to illumine the soul of Man, and to instruct Man in the processes of the Divine and the proper way in order to commune with that Unknowable Essence.

With in the Hindu religion there is Brahman. Brahman is considered to be the only One and True God, from which all other manifestations arise and are merely faces, much akin to the idea of emanationism. Brahman is One God in Three Persons. These are Brahma, Vishnu, and Shiva. Together, these make Creator, Sustainer, and Destroyer. Brahma is the aspect of God that continually creates the universe and all with in it. Vishnu is the aspect of God that is incarnate upon earth many times in order to save the world and sustain it. Shiva is the Destroyer of the old that the new may arise.

In Buddhism one of the fundamental goals is to “understand the reason for things.” Also in the Buddha belief system, Nirvana is transcendence from a previous state of bondage, and in the Buddhist context, refers to the steady stillness of mind after the fires of desire, aversion and delusion have been extinguished. Attaining Nirvana is very similar to rebirth in other belief systems. It is the peace of accepting and understanding your true essence.

When Moses went to Mount Sinai he received revelations from God and delivered them to the Israelites. In the images Good Faith Paradigm exaults there are several "Old Testament" analogies that can be interpreted: the parting of the sea, the "burning bush", and two of each living creatures into the ark. We have aptly named these images, "The Miracles of the Holy Spirit."

Great revelations and no compromises

We hold our beliefs to the highest standards from it's origions to it's modern incarnation. That’s why we’re meticulous and transparent about each step of the journey. 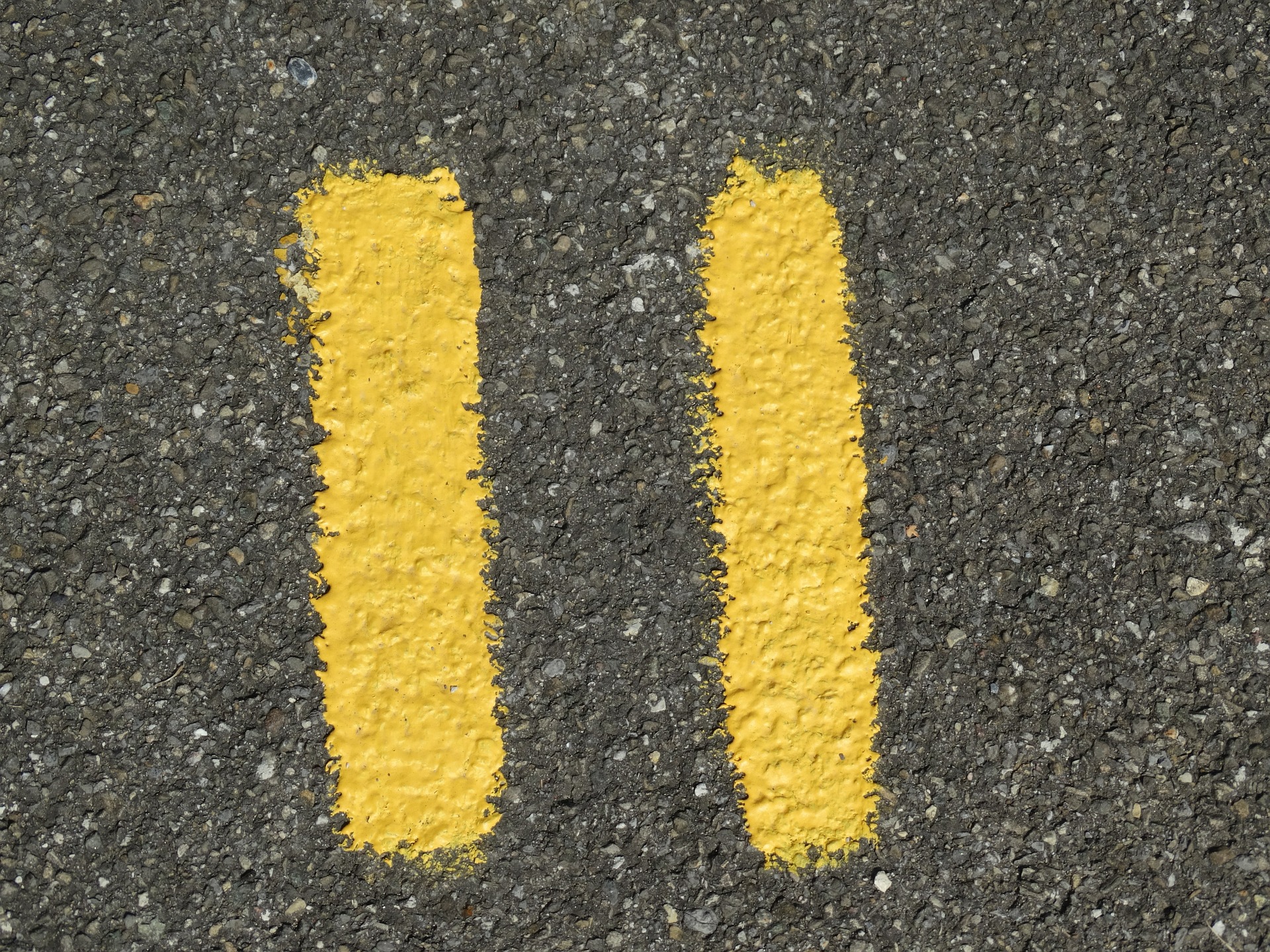 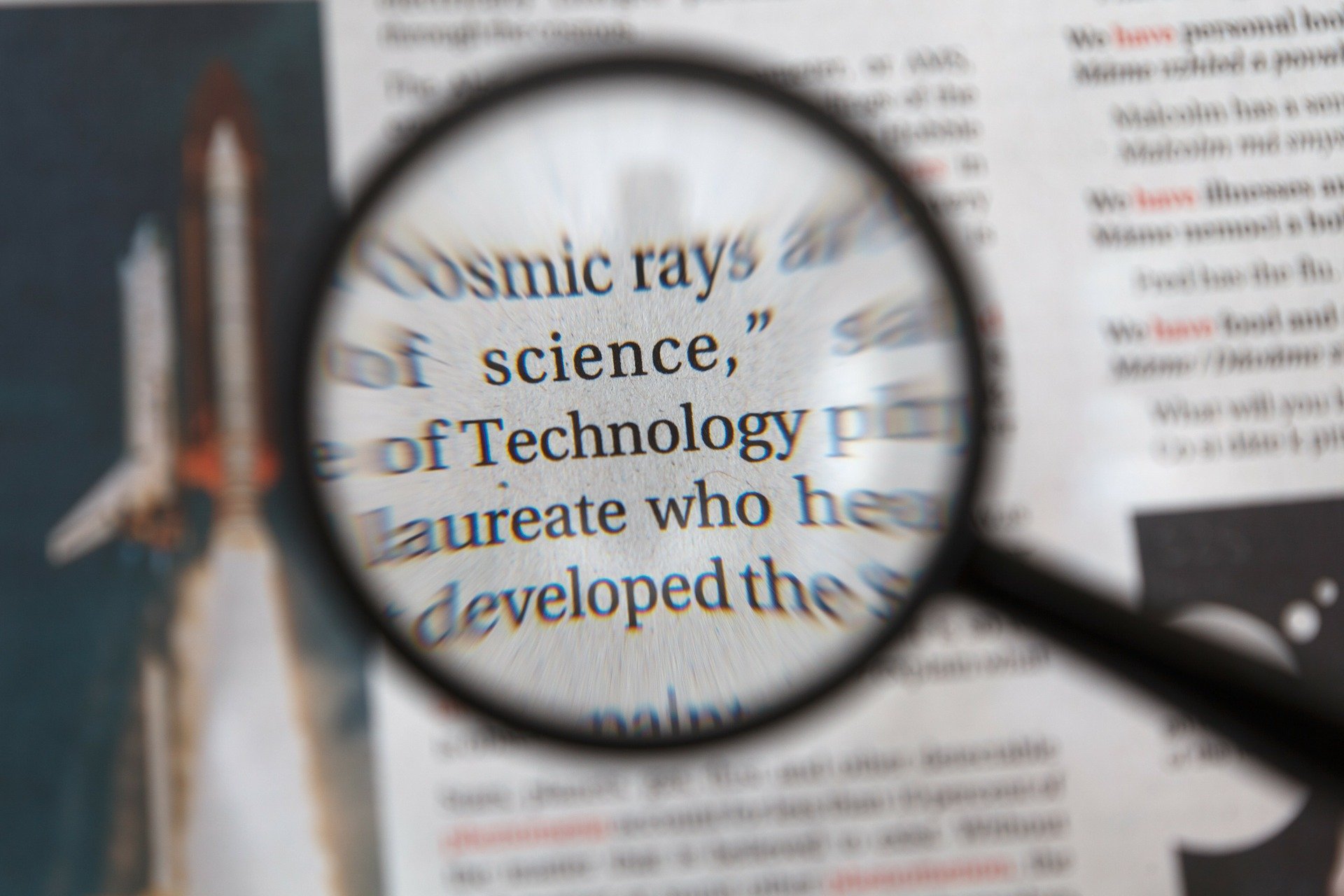 “So many different cultural beliefs that can be interpreted from two images. Ancient ones. It's as if our ancestors wrote about the portal to heaven and we get to experience it!”

“I couldn't believe the first time I made the connection between the images Good Faith Paradigm promotes and the quantumn symbology. Wow. Mind Blown. ” 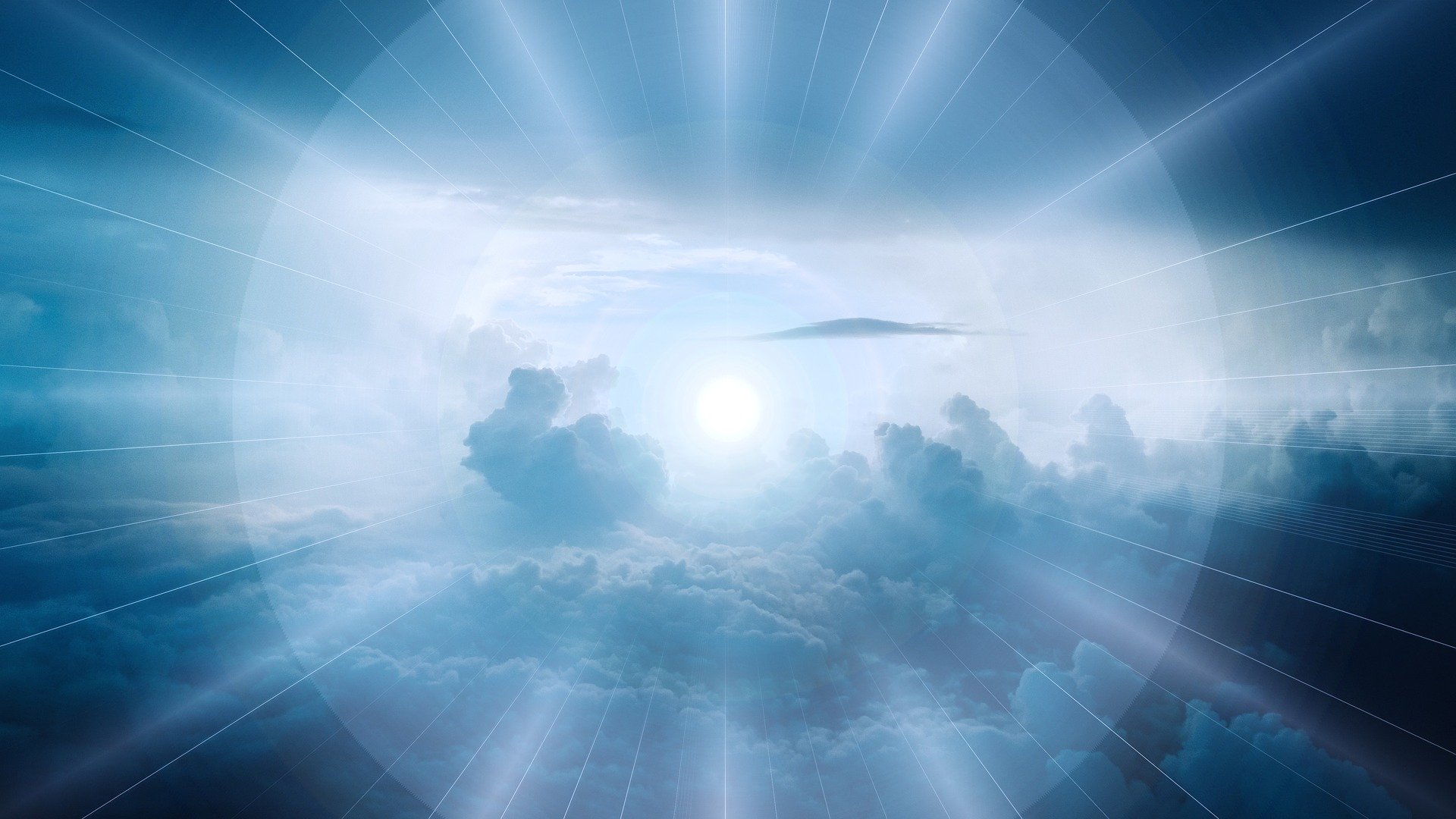 We make great products that extend tradtional religion into the modern era. Go to our Fundrazr page to learn more, place an order or create a sub-campaign to help spread this exciting new revelation. We also offer a generous compensation plan for every item sold.

Perfect starter medallion for the skeptic or the devoted.

A keep sake for the ages. Gold can also help promote an increase in energy, will power, and mental focus.

Use to meditate or set near a work place for a mental escape.